Greystone in the Community

Greystone are dedicated to contributing to the Isle of Man community.
Below are some examples of what we are involved in.

Greystone are very proud to be a sponsor of SKILS.

SKILS is a Manx registered charity (No. 1077) promoting independence and education for the learning disabled resident on the Isle of Man.

The Charity was established in April 2011 with the following objectives:

The Isle of Man TT

The island is world famous for the TT and with a number of keen bikers at the firm, we were keen to help support the event at grass root level. With Rob Patterson having lived and worked previously in Barcelona, it has been Greystone’s pleasure to sponsor Catalan rider, Raül Torras for the past couple of years.

Raül rides the Martimotos Yamahas at the major road racing events and at the 2018 TT, he competed in the Supersport, Superstock and Superbike races. He achieved an incredible Top 20 finish in the blue riband race, the Senior TT.

Pictured with Raül at the Martimotos workshop in the paddock are partners Rob Patterson and Guy Wiltcher.

The pictures of Raül racing are courtesy of Ellan Vannin Images. 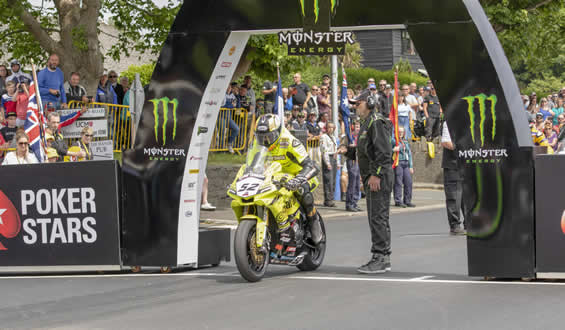 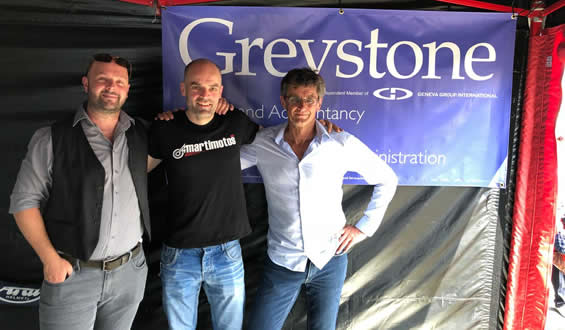 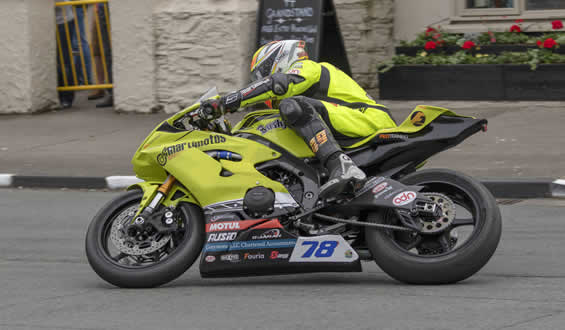 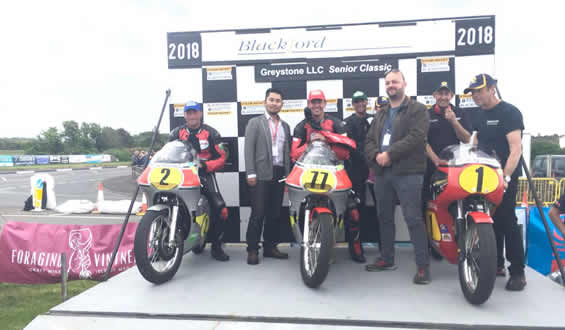 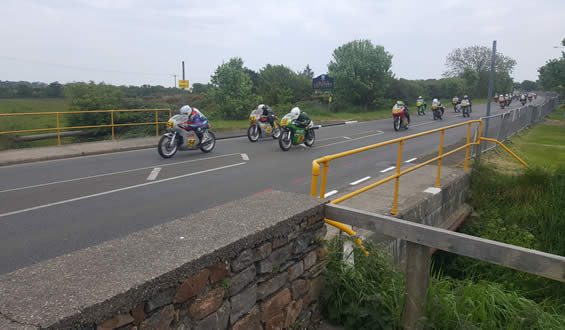 The Greystone LLC 500cc Senior Classic is one of the famous Pre-TT Classic Road Races which are held annually on the 4.25-mile Billown Circuit on the first weekend of TT Practice Week. The Senior Classic was first sponsored by retired partner, Ian Cook and the firm is proud to continue its support to this day.

Pictured are the riders at the beginning of the 2018 race heading off towards Ballakeigan Corner with number 77 Dominic Herbertson ultimately winning on a Davies Motorsport Yamaha. He just beat Alan Oversby on a Davies Motorsport Honda 4 with Mike Hose on a Ripleyland Seeley G50 taking the third spot on the podium. Rob Patterson, one of the partners was present at the 2018 garlanding ceremony to congratulate the riders.

For the third year in succession, the company is providing sponsorship for the 24 year old Ramsey rider who has recently signed for the prestigious Holdsworth team and will compete in all the major professional events in Britain during 2018.

Tom’s immediate focus is on the Commonwealth Games on the Gold Coast in Australia in April where he will ride alongside his brother Leon, 21, in the Isle of Man team, which is considered to be a major contender for medals.

“I am really grateful for the continued sponsorship from Greystone,” said Tom. “We have another really busy calendar this year, which is extra special because of the Commonwealth Games. That’s where the focus is at the moment, but we will be straight back into the pro circuit when we come back, and from May onwards there are numerous big events throughout the season, including the Tour de Yorkshire and Tour of China.

Greystone LLC managing director Guy Wiltcher, himself a keen sportsman and cyclist, said he was delighted to be able to offer support for Tom Mazzone again during 2018.

“Tom is an outstanding cyclist, flying the Manx flag as a professional rider, and it’s a genuine pleasure to be able to provide some support for him during his professional career.”